What is League of Legends?

League of Legends (LoL) is a 2009 multiplayer online game developed by Riot Games. In the game, two teams of five players battle in player versus player combat, each team occupying and defending their half of the map. Each of the ten players controls a character, known as a "champion", with unique abilities and differing styles of play. During a match, champions become more powerful by collecting experience points, earning gold, and purchasing items to defeat the opposing team. 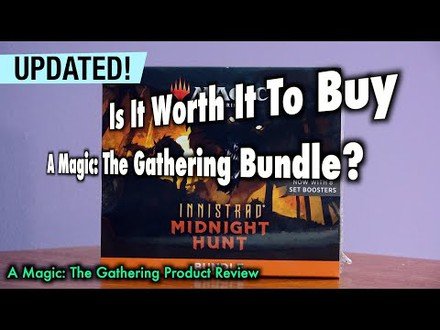 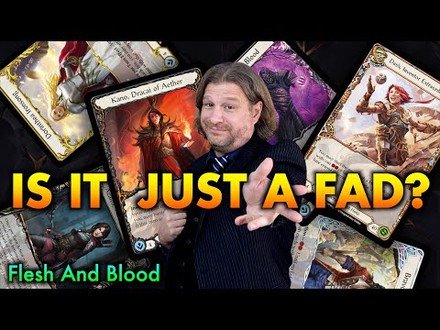 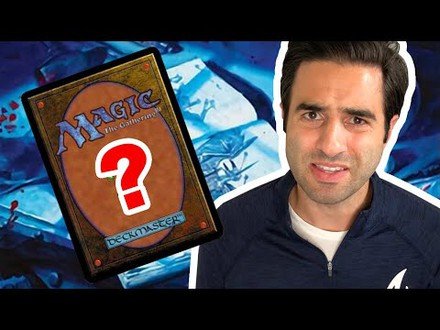 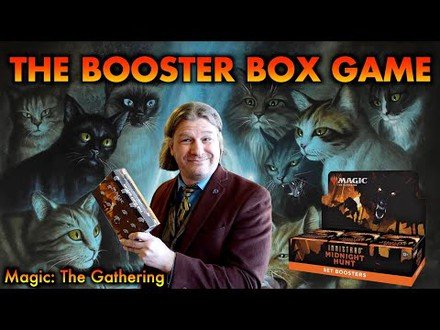