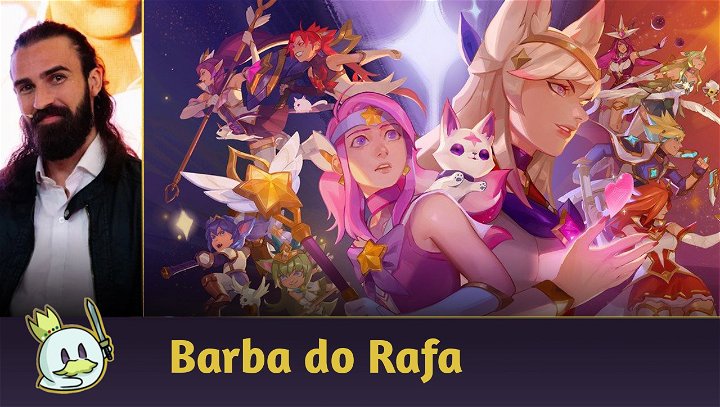 Riot was inspired by the Mahō Shōjo manga subgenre. Learn all about this manga style and what influenced the creation of the Star Guardians.

Mahō Shōjo (Magical Girls) is a subgenre of manga and anime of the Shōjo style, focused on female characters. In Mahō Shōjo, the focus is on (as the name implies) Magical Girls facing a great and powerful evil. In Japan, this style is also called mahō shōnen. It is important to emphasize that the Manga/Anime genres are highly dismembered, giving rise to several and almost countless subgenres. In this article, I will focus on the direct inspirations of the Star Guardians, that is, manga and anime that have the characteristics of: groups of girls with magical powers trying to live a "normal" life. I hope you have fun with the material!

We had several animations contributing to the Shōjo Genre, among them, I can mention: Fushigi na Melmo (1971), Cutie Honey (1973), Majokko Megu-chan (1974), all produced by Toei. By the Pierrot studio, we had: Mahou no Tenshi Creamy Mami, Mahou no Yousei Persia, Mahou no Star, Magical Emi, Mahou no Idol Pastel Yumi. But it was in 1992 that things took on a new proportion.

In 1992, we had a great revolution in the genre, the debut of Sailor Moon (Bishoujo Senshi Sailor Moon), which brought great visibility to the style, and reached the whole world. Imagine the power Sailor Moon had by bringing together uniformed girls who transform into superheroes to fight a great evil. They managed to add Shōjo and Super Sentai (like Power Rangers, Kamen Raider, Changeman) and with that bring so much representation that the anime was a huge hit and

. Sailor Moon tells the story of Serena Tsukino, a normal, innocent 14-year-old girl — at least, that's what she thinks — who one day meets Luna, a talking cat who reveals Serena's identity as "Sailor Moon", a magical warrior designed to save Earth from evil forces. Luna then gives her tasks, such as finding the Moon Princess and protecting Earth from various antagonists, starting with the Dark Kingdom, which a while ago destroyed the Moon Kingdom. Before the series began, the enemy attacked the Moon Kingdom, which forced Queen Serenity to send her daughter, Princess Serenity and her guardians, as well as the cats Luna and Artemis, her advisors, to the future to be reborn. Along with her guardians—the intelligent Sailor Mercury, the seer Sailor Mars, the delicate but strong Sailor Jupiter, and the joyful Sailor Venus—Princess Serenity fights evil and, in time, meets the Tuxedo Mask, her true love. As the series progresses, Serena and her friends learn more about their powers and the evil forces they face. The characters' pasts are somewhat mysterious even to them, and much of the early series is devoted to rediscovering their true identities and origins. Luna, who guides and advises the Sailors, doesn't know everything about their stories. Eventually, the Sailors discover that Serena is the real Moon Princess and that her mother reborn her as a Sailor. Thus, Serena discovers the truth about her past, her destined true love, and the possibilities of the Solar System's future. Sailor Moon was so important to the genre that it shaped everything that came after, including the Star Guardians — just from this part of the article, you must have already identified several similarities.

Star Guardians is a line of skins from the Legends of Runeterra, League of Legends and Wild Rift games. Fortunately, these cosmetics don't stop at just skins, they form an entire Alternate Universe for characters from Riot's games.

This Alternate Universe tells us the story of characters chosen by fate to keep the peace in the world and protect the light of the stars — but as Uncle Ben used to say, “With great power comes great responsibility” — and one of the great consequences of these powers is the fact that the greater the light (and strength) of the Guardian, the closer to being corrupted by Darkness they will be. So far, we have a total of 22 skins released, totaling 14 characters wearing these skins and that are divided into 3 seasons.

Starting on July 14, we will have the launch of the Star Guardians 2022 event, which will feature the addition of several other skins, in addition to exclusive skins for other games such as Wild Rift.

Throughout this article, I was able to write a little about Mahō Shōjo, Sailor Moon, and Star Guardians, and you could follow some similarities between these franchises. Below I will mention some of these similarities. * The formation of groups that live their lives in the school routine; * The quest to discover their stories and understand their powers; * Family members who accompany them and serve as their mentors; * Characterization with sailor-style uniforms; And, honestly, I'm not trying to say that Riot copied Sailor Moon - in fact I strongly disagree with that - because despite the similarities, we can identify several original concepts within the Star Guardians' history. * The way characters might become corrupted; * The origin of their powers; * The plot behind the events; * The motivations of each character; * The relationships between them. Anyway, several features that bring originality to this Alternate Universe.

I have a very nostalgic perception when I read, write and talk about the Star Guardians. Back in my childhood I was able to follow the hype on several 90s anime like Yu Yu Hakusho, Dragon Ball, Saint Seiya and Sailor Moon. I remember several afternoons watching Sailor Moon on TV and I loved it, despite being more reticent with the romantic parts of the anime, I loved the fights, the characters, the plot, the Tuxedo Mask, and my crush on Sailors Mars and Jupiter. Anyway, for me, Sailor Moon didn't lose anything to the other animes that I had contact with at the time.

Riot producing these skins is one of the company's biggest successes and is always one of the most anticipated events by the community. I can't wait to be able to write an article telling everything about the history that surrounds this Universe, including the updates of the new characters. 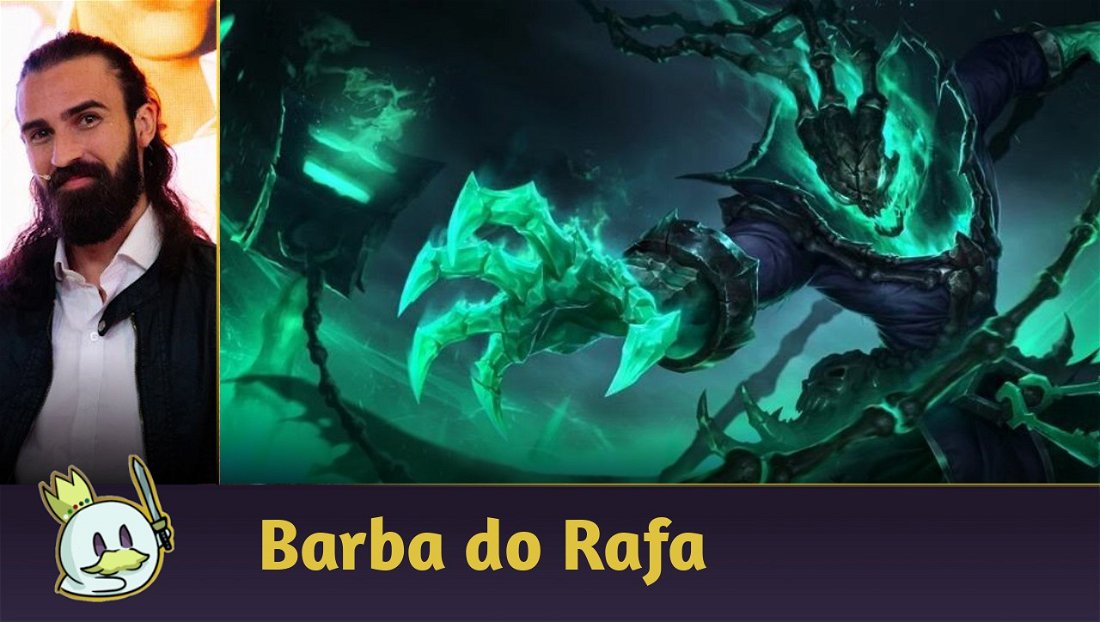 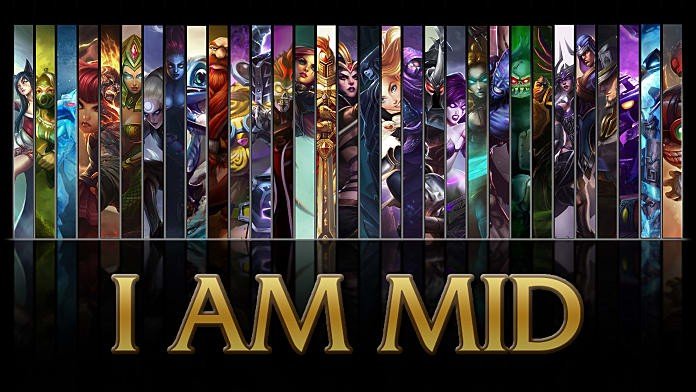 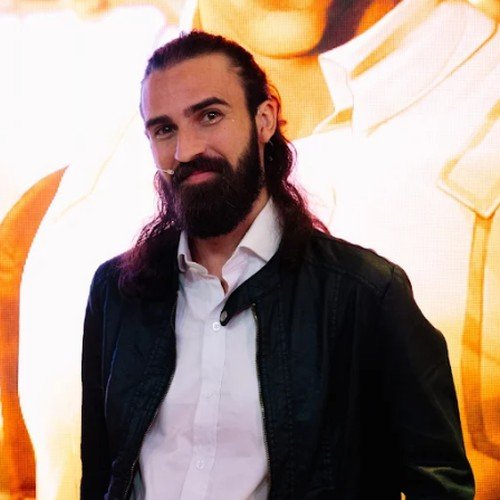 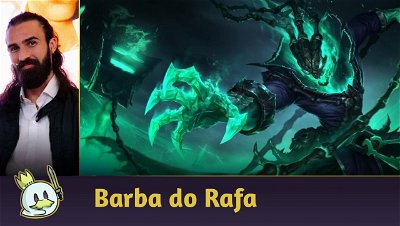 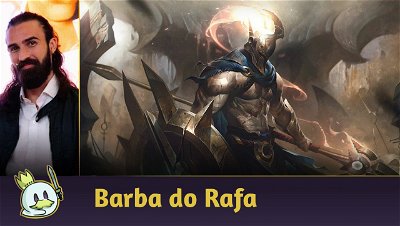 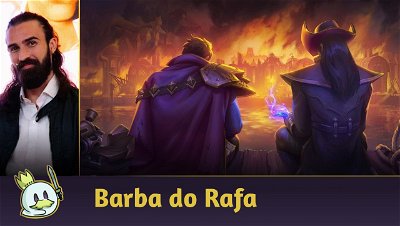 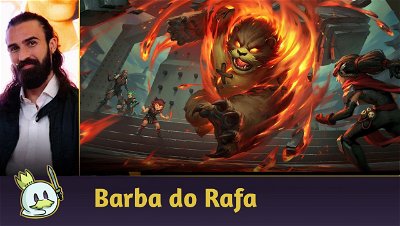 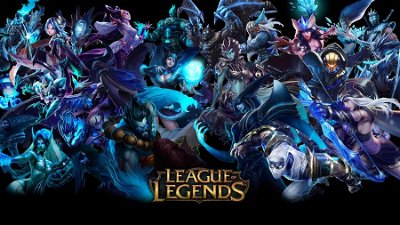 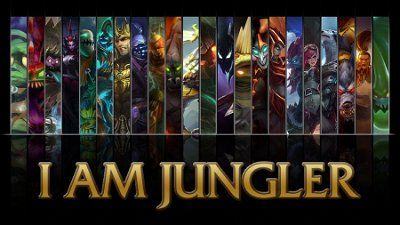 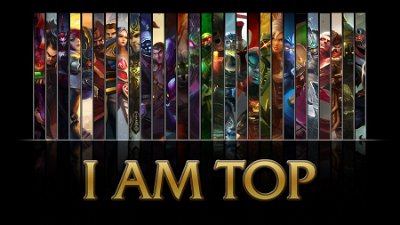 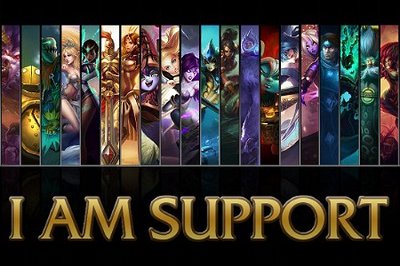 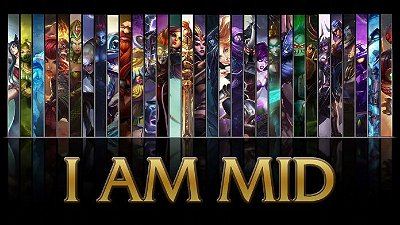 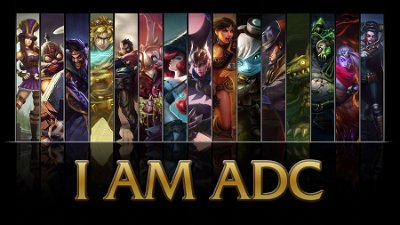